Chinese ADRs – Home is where the heart is 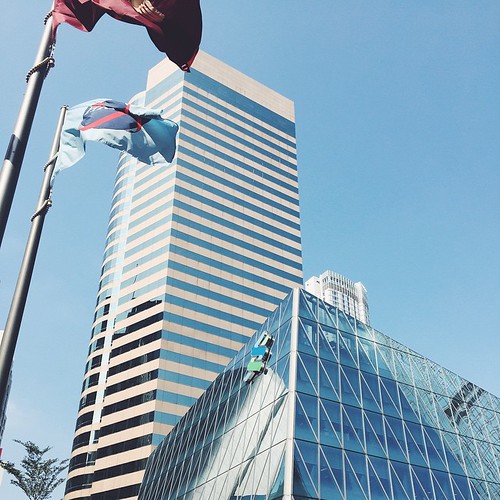 Recently, Alibaba announced that it plans to apply for “dual primary” listing on the Hong Kong stock exchange in addition to its existing primary listing status on the NYSE. This process has been
increasingly common among Chinese companies with US ADRs and is a direct response to US regulations requiring transparency from international companies. If not a sign that Chinese companies are preparing to delist from the US stock market it is clearly a form of insurance.

Earlier in the year we covered the stalemate between the SEC and the Chinese Securities Regulatory Committee. On one side the SEC demanding access to Chinese company’s accounts and on the other the CSRC declaring that such access would be a risk to China’s national security. In the middle of this ideological conflict are 270 Chinese companies that have until 2023 to comply with SEC requirements or face delisting.

Since July last year Chinese, companies have shown willingness to shoulder the additional regulatory burden that comes with dual primary listing (compliance to two sets of regulation rather than just one) with two EV auto manufacturers Li Auto and Xpeng leading the way. A recent CLSA webinar on the topic covered how little progress has been made in negotiations between the SEC and CSRC. Emphasis was given to the political ambitions of SEC chairman Gensler causing him to take an uncompromising stance with China. The sheer volume of work facing the SEC suggests it is unlikely to have the bandwidth for conciliation before the cut-off in 2023.

On the other side of the fence the Chinese made some concessions in April by revising regulations around disclosing information, but these were little more than a Parthian shot. There are rumours of further concessions whereby companies that are deemed non-essential to national security will be allowed to disclose information to US regulators. These are, as yet, unsubstantiated.

It is clear to us that Chinese companies with ADRs recognise that their sojourn in the US may be coming to an end and are making the best out of the situation. Companies like Alibaba that, for now, only have secondary listing status on the HK stock exchange are cut off from Shenzhen Stock Connect that enables mainland Chinese retail investors to buy their stock. With primary listing status in HK, Alibaba should become available to retail investors who make up over 70% of the transaction volume in Shanghai and Shenzhen. If the doors of liquidity are closed to the Chinese on Wall Street they will have gained access to a huge pool of domestic retail liquidity that likes to invest in major Chinese household names.

It is not just companies that have previously listed in the US that are coming home to roost. Chinese companies planning to go public are choosing HK or Shanghai for preference rather than the unwelcoming environment overseas. So far this year the value of Chinese IPOs is up 7% year on year and is double the value of those in the US. From the beginning of April until the end of May (when total lockdown was in full swing) there was an IPO posted every day. Investment banks embedded staff in the offices of their clients and regulatory officials were camped out in the Stock Exchange for the duration, ensuring these deals were completed. A level of commitment that underlies the intention to insure against the ending of the ADR gravy train. By contrast the rest of the world has seen the value of IPOs fall by 80% this year as concerns about inflation, a possible recession and the war in Ukraine and concurrent supply chain issues have dampened the ardour of businesses to go public.

A version of this article is available on ValueWalk.

Some comments from this article were used by the Wall Street Journal.