Chinese Regulation – is it the end of the gravy train? 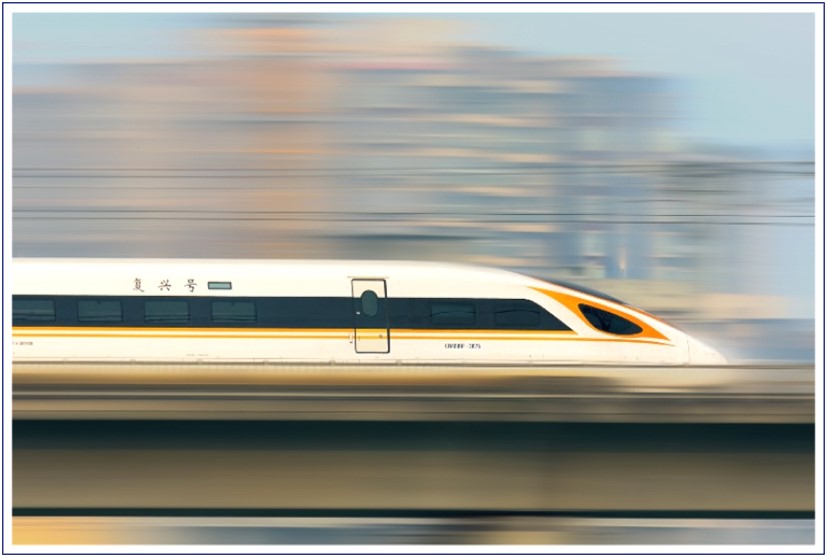 Since last November and the “postponement” of the Ant Financial listing, one question from investors has stood out:  will government regulation from Beijing dampen the profitability of some of China’s most successful companies?  The damage to share prices has been so hard of late that a number of investors now seem to fear the worst. Didi’s recent travails have added to the concern.

Although we are primarily bottom-up stock pickers, we are also ‘macro aware’ and keep a close eye on the politics.  Whilst we try our best to avoid politically sensitive stocks, where we are involved with a company that comes under scrutiny, we are quick to act. New Oriental Education being a good recent example where we sold at $13 (it stands at $6 today); we also exited Alibaba in February at $264 (it is now around $209).

So where next with regulation?  We cannot tell you exactly when and where it will bite next or indeed when and where it will be relaxed, but it is worth noting that we have been here before. Tencent was wrapped on the knuckles in 2017 for luring Chinese school children away from their books with its dastardly games; and there was conjecture that Jack Ma’s resignation as Chairman of Alibaba in 2018 was the result of regulatory “persuasion”. Derating and underperformance certainly followed but the shares recovered as fundamentals reasserted themselves.

Judging when the fundamentals are strong enough to make a recovery is part of our process. Chinese consumers still have strong purchasing power and have become accustomed to many of the goods and services provided by companies which face regulatory scrutiny.  For example, education remains one of the highest priorities for Chinese families and there may well come a time when revisiting New Oriental Education and TAL may become a profitable endeavour. We can only do our best on a case-by-case basis.

To those who are seriously worried about the prospect of regulation we would make the following general points:

1. The CCP is faced with a balancing act which has been going on since the 1980s: without the liberalisation of the economy the growth that has enriched the lives of hundreds of millions of Chinese people would not have taken place. Yet at the same time when that liberalisation runs on too fast then a loss of central control may lead to upheaval. This balancing act was rather well summarised in a recent FT article “Between chaos and control” in the Saturday 26th June edition about Cao Siyuan, the official who formulated China’s bankruptcy law back in the 1980s (https://www.ft.com/content/6b3a7274-8fac-403e-a385-3f8920f5b369). These laws introduced the concept if only by implication that profitability rather than mere output that was critical if China to become a wealthy post-industrial country. If you missed it, I recommend it as a 5 minute read.  It provides a context for Beijing’s constant vigil and periodic application of the brakes.

But the brake pedal is used gingerly.  Having achieved a better more comfortable life, the Chinese are not looking back to the agrarian joys of the Cultural Revolution when many were banished to the countryside.  Although Meituan, Alibaba and other consumer tech giants may have been fined for antitrust violation, many customers have grown used to the services.  The growth of ecommerce will carry on and we expect more than 50% of total retail sales will come from online transactions by 2030 (it is currently about 30%).

2. We have written before about the similarity we see between Beijing’s actions over the last year and the anti-trust legislation that began to be introduced in the US at the end of the nineteenth century. It seems self-evident that whilst government regulation cannot be ignored it does not mean the end of corporate success for the best companies.  The Morgans, Carnegies, van der Bilts, Rockefellers et al went on making huge profits for years after the Sherman Act in 1890.  Some of them are still at it!

For those that think that is ancient history, just consider Facebook, Apple and Google which have all had the US regulator come knocking.  If you had sold these three after they were hit with massive fines then you would have missed a trick.

Thus, whilst out of Alibaba and several of the other big Chinese names we continue to monitor these companies – many of them will maintain their market leadership and their wide and deep moats notwithstanding the politicians.

So what about the new boys on the block?  We believe there is a strong pipeline of first-class businesses too early in their life cycle to attract regulatory opprobrium but just right to offer massive shareholder value.

The gravy train may have slowed but you disembark at you peril.

This document has been issued by Aubrey Capital Management Limited which is authorised and regulated in the UK by the Financial Conduct Authority and is registered as an Investment Adviser with the US Securities & Exchange Commission. You should be aware that the regulatory regime applicable in the UK may well be different in your home jurisdiction. This document has been prepared solely for the intended recipient for information purposes and is not a solicitation, or an offer to buy or sell any security. The information on which the document is based has been obtained from sources that we believe to be reliable, and in good faith, but we have not independently verified such information and no representation or warranty, express or implied, is made as to their accuracy. All expressions of opinion are subject to change without notice. Any comments expressed in this presentation should not be taken as a recommendation or advice. Please note that the prices of shares and the income from them can fall as well as rise and you may not get back the amount originally invested. This can be as a result of market movements and of variations in the exchange rates between currencies. Past performance is not a guide to future returns and may not be repeated. Aubrey Capital Management Limited accepts no liability or responsibility whatsoever for any consequential loss of any kind arising out of the use of this document or any part of its contents. This document does not in any way constitute investment advice or an offer or invitation to deal in securities. Recipients should always seek the advice of a qualified investment professional before making any investment decisions. 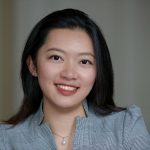