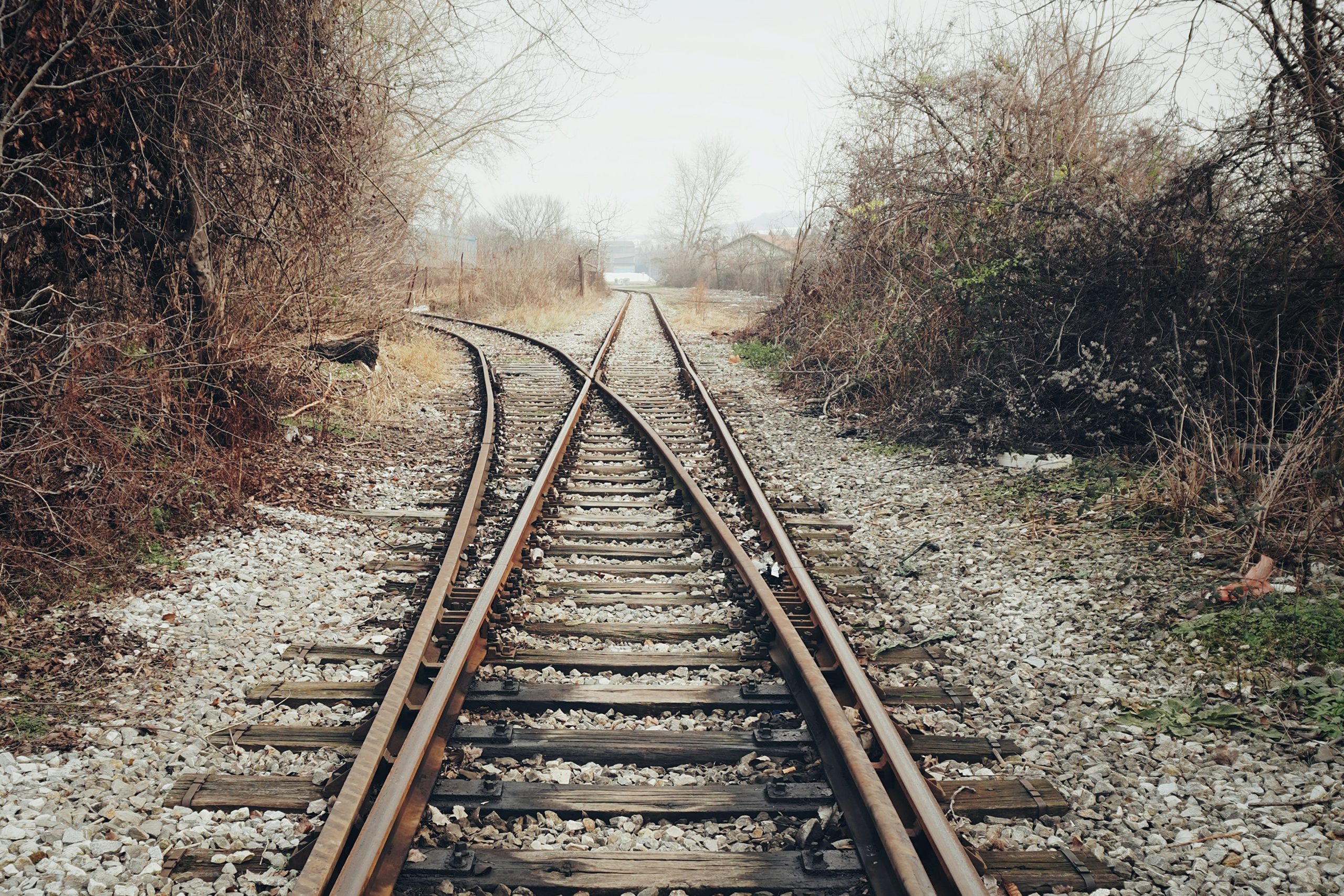 Brutal as this current market sell-off feels, it is nothing in comparison to the Global Financial Crisis of 2007- 2009. As a reminder, MSCI Europe fell from a pre-crisis high of 139.80 on 28th September, 2007 to a crisis low of 54.3 on 31st March, 2009, down 61%. It was 2015 before it recovered its pre-GFC level. However, the price action of certain stocks is very reminiscent of what happened back then, so it is instructive to look at what happened to them and how quickly they recovered thereafter.

The turning point for the market in March 2009 was marked for me by a contra-indicatory telephone call I had from my erstwhile mentor asking me if I thought the world was going to end, and what on earth we should be doing investment wise? The fact that one of the ‘great and good’ was asking advice from me, a mere stock picker, showed the level of capitulation and desperation. I can’t remember my precise words, but I think it was along the lines of, “We can’t be going much lower than this, there must be a turning point soon”. The market turned the next day.

Although the European indices took years to recover pre-GFC levels, we were not invested “in the index” and recovered sooner. Then as now we were looking for opportunities that, within the confines of our strict investment criteria, were most likely to produce decent alpha. As markets tumbled during the GFC, the value of good companies dropped with the bad, the babies were thrown out with the proverbial bathwater. Once the tide of negative sentiment turned, whilst the index (packed with the biggest companies, not always the best investments) took years to recover, it was a different story for most of our companies, notably in technology, which was particularly badly hit in the sell-off.

One tech stock we invested in, Pfeiffer Vacuum, a German producer of high-end vacuum pumps for semi-conductor manufacturing, was trading at €65.8 at the end of June 2008, fell 45% to €36 by 30th March, 2009 before recovering to its pre-GFC level by 10th June 2010. Today it is €153, having fallen 30% YTD. We recently spoke with the company’s new CEO and there is a definite possibility we may reinvest at some point.

Another company that served us very well over many years was Ingenico, a provider of electronic payment services. It was close to its five-year high of €20.7 before Lehman went under. Six months later it was down 58%. By September 2010 it had recovered. Two years later it had doubled again Ingenico was bought by Worldline for $8.6bn in 2020 and therefore is no longer a prospect this time round. But there are plenty of other candidates where we can envisage a similar outcome.

There are companies on our watchlist which have seen over 35% falls in valuation YTD. To be on our watchlist they must meet stringent qualification criteria of the three fifteens: a minimum of 15% EPS growth, 15% ROE and 15% CROA. Very few companies in the European investment universe actually meet these requirements. Those that do are, for the most part, intrinsically resilient and therefore capable of rapid recovery, once sentiment improves and investors cotton on to the valuation opportunity.

“We can’t be going much lower than this, there must be a turning point soon” rings in my ears today. Those words of reassurance in March 2009 do not necessarily mean that we will see a turn-around in the next few days, weeks or even months. However, when the market does turn there will be companies that bounce back dramatically and outstrip the index. By sticking with businesses that can self-finance strong growth through internally generated cashflow, we shall be in position to take full advantage of this turnaround when it materialises.

A PDF version of this article is available here

This article has been issued by Aubrey Capital Management Limited which is authorised and regulated in the UK by the Financial Conduct Authority and is registered as an Investment Adviser with the US Securities & Exchange Commission. You should be aware that the regulatory regime applicable in the UK may well be different in your home jurisdiction. This article has been prepared solely for the intended recipient for information purposes and is not a solicitation, or an offer to buy or sell any security. The information on which the document is based has been obtained from sources that we believe to be reliable, and in good faith, but we have not independently verified such information and no representation or warranty, express or implied, is made as to their accuracy. All expressions of opinion are subject to change without notice. Any comments expressed in this article should not be taken as a recommendation or advice. Please note that the prices of shares and the income from them can fall as well as rise and you may not get back the amount originally invested. This can be as a result of market movements and of variations in the exchange rates between currencies. Past performance is not a guide to future returns and may not be repeated. Aubrey Capital Management Limited accepts no liability or responsibility whatsoever for any consequential loss of any kind arising out of the use of this article or any part of its contents. This article does not in any way constitute investment advice or an offer or invitation to deal in securities. Recipients should always seek the advice of a qualified investment professional before making any investment decisions. 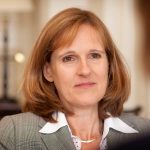