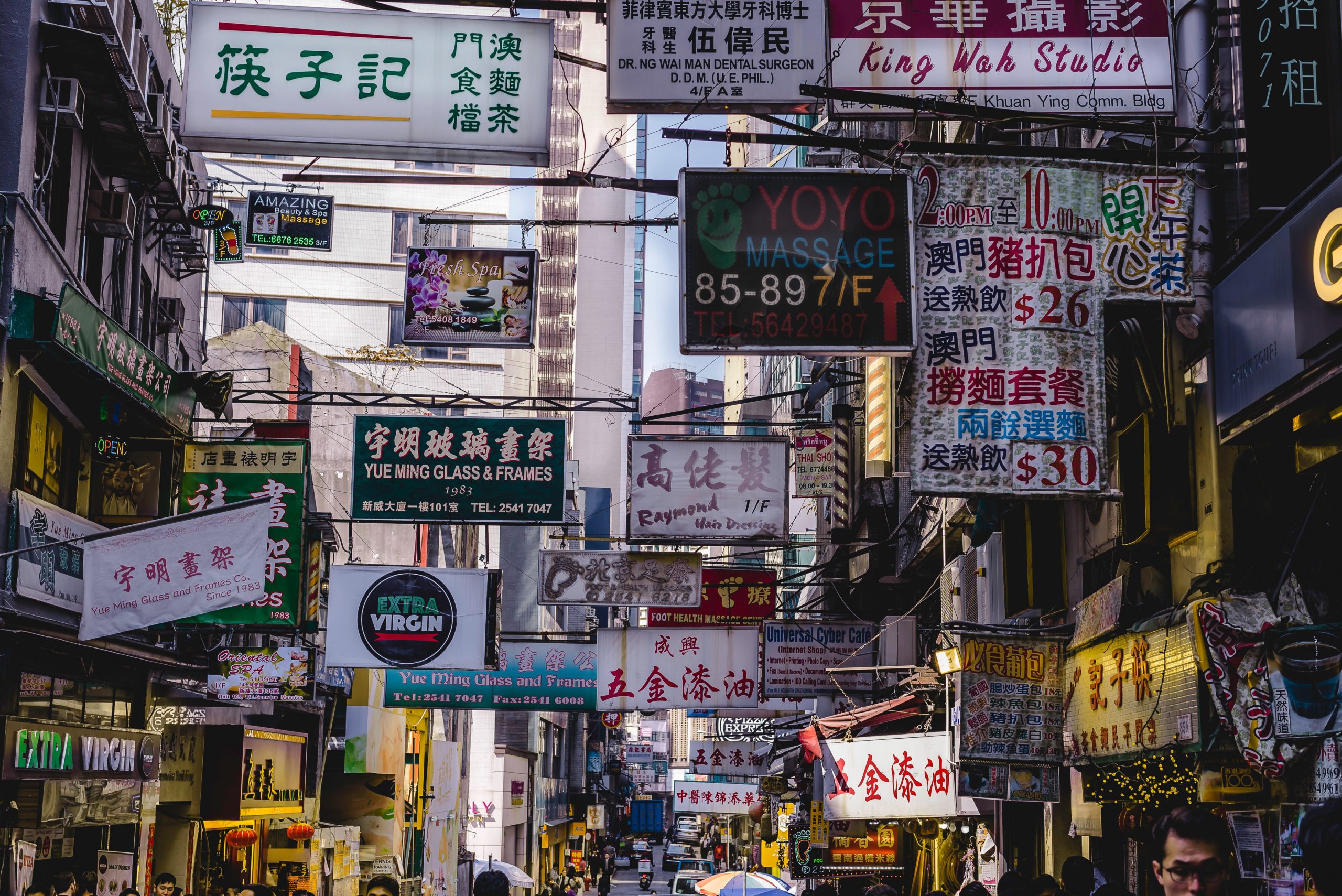 ‘Inflation up, rates up, emerging market consumption down.’

This was the position of investor we met just recently. And for good measure, she added that this equation didn’t even need a recession to be added. It has something to be said for it. Clearly if you are struggling with debt or else have lost your job then you are going to spend less.

But the likely response of EM consumers in the months ahead deserves further scrutiny.

(1) Household savings in the Emerging Economies are in better shape than many of their Developed counterparts and gearing levels are lower. While they have increased considerably since 2010 EM household borrowings to GDP ratios average approximately 50%. China’s is higher at 60%, reflecting the more developed housing and consumer finance markets. This compares favourably with the US at 77%. Therefore, although rates are on the increase in most of EM (China being the exception with inflation below 3% at present), the consumer would appear less vulnerable to rising rates than many of his/her developed economy counterparts.

(2) So, if the consumer has both the propensity and the ability to spend, what about the companies that service that demand? Our process demands 15% cash return on assets. We are growth investors and favour companies that can fund all, or at least a significant part, of their growth with internally generated cash. At the beginning of June only 16 of our 36 holdings had any net debt at all, 3 are financials, and the rest are net cash. Of the remainder interest coverage, as defined as EBIT/Interest Expense, is 17x on average, or 12x median i.e. more than just comfortable.

(3) But even if one assumes that the consumption pie is not growing or worse still shrinking, the final point we would make is that if you have stocks in the companies that are providing the best goods and services then it is likely that they will be taking market share from their weaker competitors. Three companies provide excellent examples. Both Proya and BYD have grown their share of their particular markets despite the ravages of Covid. Whilst Meituan’s recent Q2 results reflected the disruption caused by Covid slowing the rate of topline growth, margins hit record levels as the Company pressed home its dominant competitive advantage against weaker rivals. This augers well as China returns to normality. It is a similar story with many of our holdings outside China.

Headlines in the US and Europe are focused on inflation and the negative impact it is having on consumer spending power. However, as highlighted above it is worth remembering the considerable differences between developed countries and their EM brethren. As a result, we believe that the repercussions of higher US inflation will not be universal or uniform in their impact and that the EM consumer will continue to support their regional champions that are both well-structured and taking advantage of the tougher conditions.