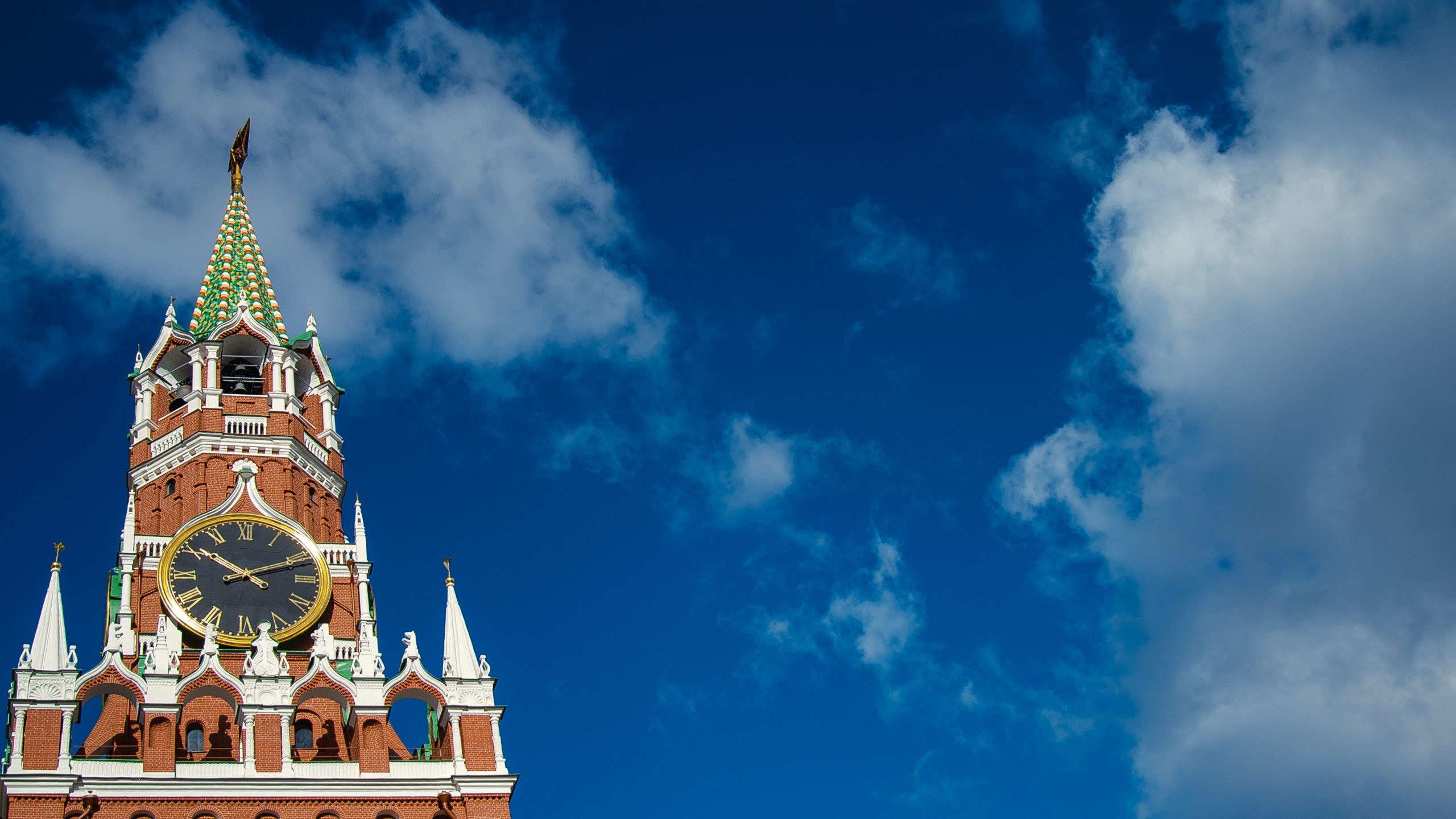 “Many Americans do not even realize that fund managers have placed their money in these Russian companies. My bill would change that, protecting American retirees and denying Russian companies a critical source of capital”

On Saturday, as Rubio was drafting his bill and brave Ukrainians held off Putin’s armoured columns on the outskirts of Kyiv, the BBC were televising the highlights of that day’s football (soccer) matches. First up was Burnley and Chelsea. Although you may not have heard of Burnley (a small town in the old industrial north of England) you will know that Chelsea is owned by the Russian oligarch, Roman Abramovich. Banks of largely home supporters held blue and yellow banners aloft to mark their “solidarity” with Ukraine. This collective “virtue” was then rather undermined by fond chants of “Roman Abramovich” from the Chelsea faithful, grateful for the hundreds of millions he has lavished on the club and the success it has brought the club on the field.

Whilst it might be a stretch to convince the average Chelsea fan that he is complicit in money laundering, the BBC (and the British Government) should appreciate the concept of KYC: Kremlin! Your Client!!

Outside of Chelsea’s fanbase, however, favourable views of Russia and its oligarchs are thin on the ground. Sanctions, that were initially seen as inconsequential, have been ramped up in their severity. In the eleven days since the Russian invasion, we have watched as governments and international companies have closed their doors and their pipelines to Russian business.

The Big Four Accounting firms have cut off their Russian operations (they employ approximately 15,000 people between them). Amex, Mastercard, Visa and Paypal have suspended the use of their services to Russians wishing to use them outside of Russia. Tiktok is no longer available to Russian users. Nike, Prada and a swathe of clothing brands no longer sell their products and cars made by Mercedes Benz, Ford and BMW are no longer available.

There are now strong demands for divestment of any exposure to Russian markets. Rubio’s Bill will turn these demands into legislation. Many institutions are grasping the nettle and making preemptive changes. Last Friday, the Washington State Investment Board announced it would withdraw from its equity exposure in Russia. Yesterday, the State of Wisconsin Investment Board followed suit. Many more will follow.

EM funds with Russian exposure are hamstrung: with the Russian market closed their managers cannot sell and off markets sales pending the market reopening are difficult to imagine. Consequently, US investors wishing to be able to comply with the sanction on Russian equity ownership will need to redeem these funds.

Aubrey’s GEMs fund has owned no Russian companies since Q2 2018. This is not virtue signalling on our part. Rather the result of a process that has found far better companies situated in better governed countries elsewhere.

Although I did not watch the match, sadly Burnley went down 0-4.

This article has been issued by Aubrey Capital Management Limited which is authorised and regulated in the UK by the Financial Conduct Authority and is registered as an Investment Adviser with the US Securities & Exchange Commission. You should be aware that the regulatory regime applicable in the UK may well be different in your home jurisdiction. This article has been prepared solely for the intended recipient for information purposes and is not a solicitation, or an offer to buy or sell any security. The information on which the document is based has been obtained from sources that we believe to be reliable, and in good faith, but we have not independently verified such information and no representation or warranty, express or implied, is made as to their accuracy. All expressions of opinion are subject to change without notice. Any comments expressed in this article should not be taken as a recommendation or advice. Please note that the prices of shares and the income from them can fall as well as rise and you may not get back the amount originally invested. This can be as a result of market movements and of variations in the exchange rates between currencies. Past performance is not a guide to future returns and may not be repeated. Aubrey Capital Management Limited accepts no liability or responsibility whatsoever for any consequential loss of any kind arising out of the use of this article or any part of its contents. This article does not in any way constitute investment advice or an offer or invitation to deal in securities. Recipients should always seek the advice of a qualified investment professional before making any investment decisions.